BRX Welsh Double Header. So Rounds 3 and 4 were held at Pembrey on Mayday Bank Holiday what could possibly go wrong with that?

Oh and my good friend and fellow photographer Trev Couslon (if you haven’t already checkout his site he’s really rather good!) persuaded me that camping at BRX Welsh Double Header would be a good idea. Yes you guessed it it hammered it down pretty much from the time I arrived to the time I left! Not strictly true as the finals on the Monday were actually sunny and erm dusty!

Anyway here are a few of my favourites from the weekend. I always like discovering hidden things in frames I shoot and this time around it was Kevin Procter that held the secret. 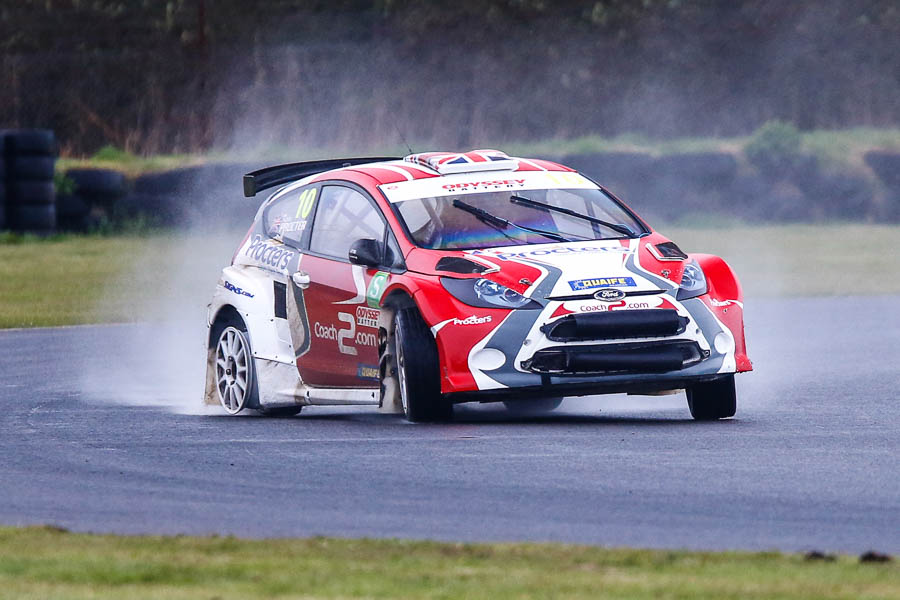 Running the circuit in reverse was certainly entertaining and a great idea, it should have been fast, however it will probably go down in history as the British round with the most red flags in history!

Everything got wet and steamed up, which made for a nice soft focus effect!

Julian Godfrey who won Round 4 in the sunshine

Jack Thorn never fails to drive on the edge

New comer Graham Rumsey seemed to like the wet conditions

Dave Bellerby getting all out of shape in the mud

Chrissy Palmer seems pretty unstoppable in the RX150’s this year

Matt Rainbow in the juniors

Ollie O’Donovan driving on the limit as usual

Dan Rooke driving a supoercar in the wet for the first time! you could notice

Without a doubt this is one of my favourite angles at Pembrey. It looks almost Scandinavian, probably the closest I’ll get to covering RX in Scandinavia!

In closing you cannot go to Wales and not see a flame spitting dragon can you? and one of the best is the retro Porsche 911 of Barry Stewart, who won both the Retro rounds at the double header. 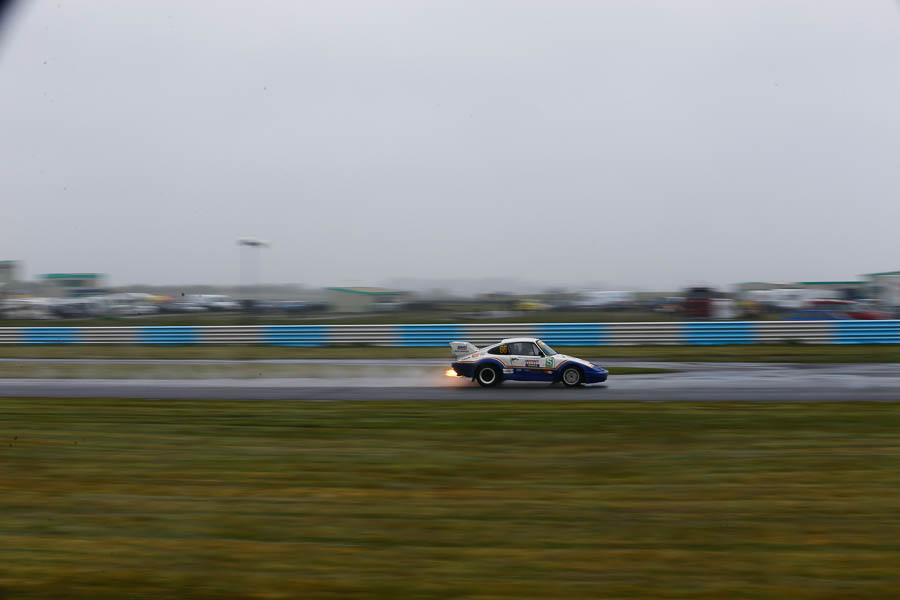